3D imaging technology, which provides three-dimensional vision, started to be used in closed surgeries at the Near East University Hospital 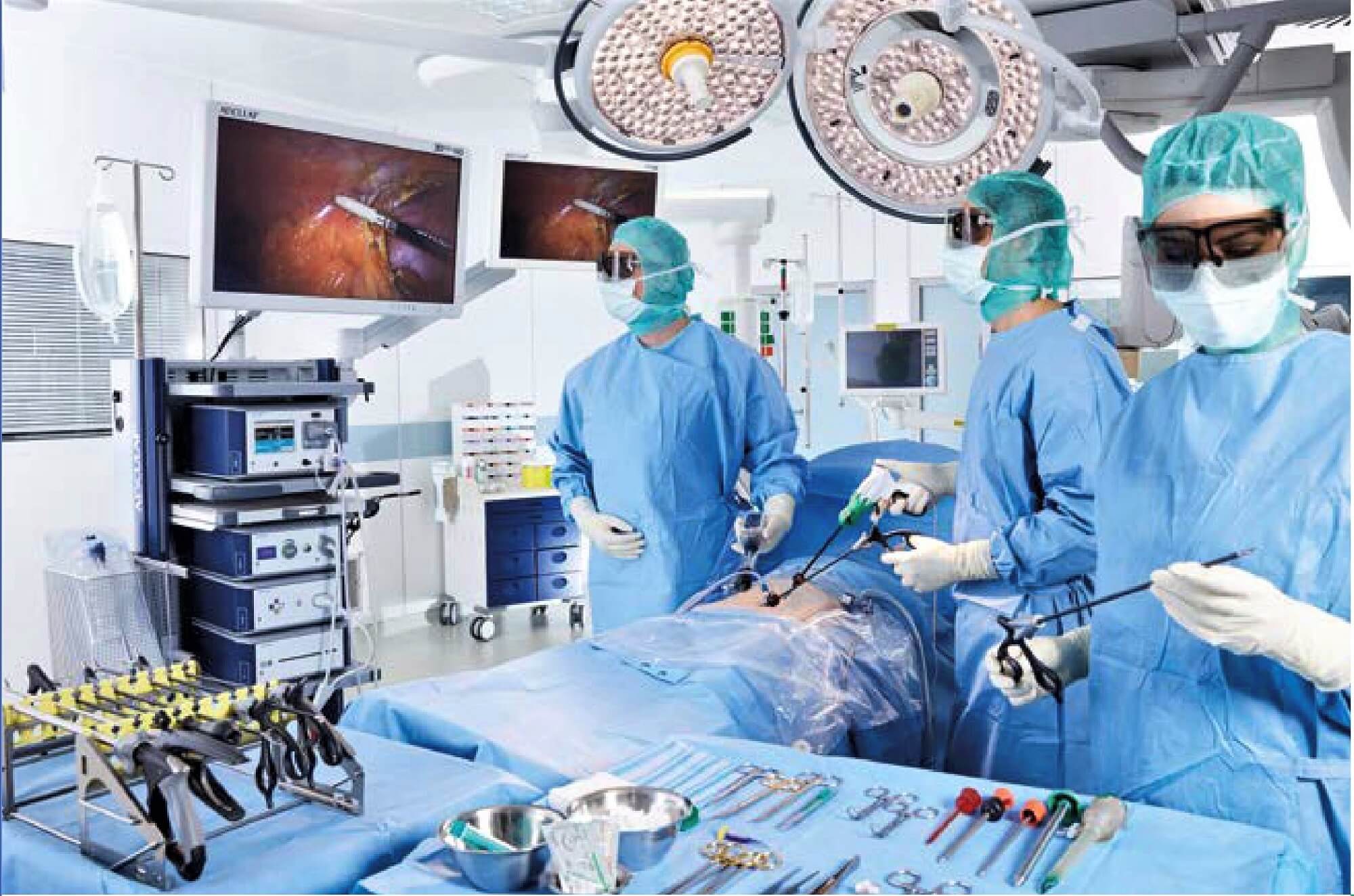 For the first time in the TRNC, 3D technology started to be used in closed surgeries performed with small incisions at the Near East University Hospital. 3D imaging technologies can be used in many branches such as general surgery, thoracic surgery, cardiovascular surgery, gynecology and urology. In surgeries performed by using monitors connected to the 3D camera system and special glasses, the risk of complications decreases, and the recovery process of the patients accelerates.

The 3D imaging technology, which has started to be used in closed surgeries at the Near East University Hospital, allows the patient to have a more comfortable treatment process by reducing surgical trauma, hospital stay and postoperative pain. The high-resolution images obtained thanks to the monitors connected to the 3D camera system and special glasses make even the most complicated surgeries easier.

Today, many surgeries can be performed with the closed method. The surgeries performed through a small incision in the patient also allow the patient to have a more comfortable treatment process by reducing surgical trauma, hospital stay and postoperative pain. In closed surgeries, surgeons commonly use 2D imaging systems. However, 3D imaging methods, which have started to be used along with the developing technology, provide surgeons with a much more real image and reduce the operation time and error rate, especially in complicated procedures. The 3D imaging systems, which have also started to be used at the Near East University Hospital, provide the surgeons with safer and more stable performance at all stages of the surgery, with the anatomical dominance given by the feeling of depth and the wide working area.

Apart from the three-dimensional camera and screen, the pneumatic arm, which works like a robot, makes the most complex surgeries much easier, allowing it to respond very precisely to the surgeon's commands. With this dominance, the risk of complications is minimized.

Near East University Hospital physicians made statements about the three-dimensional imaging system that allows the patient to recover much faster than open surgeries and return to their daily lives in a short time. 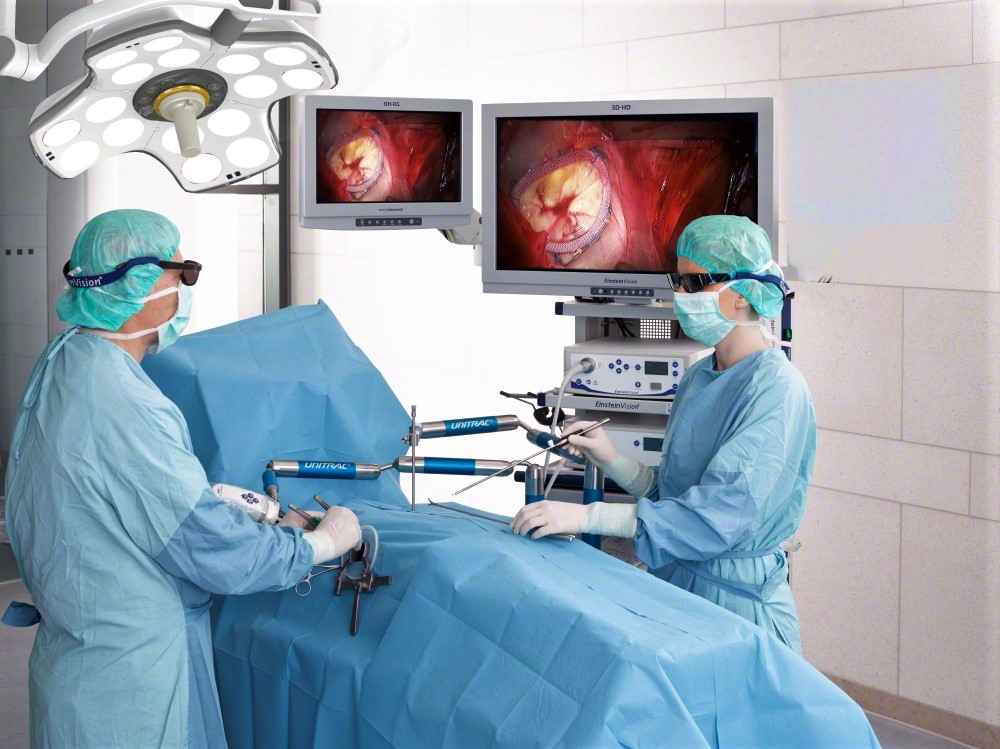 Prof. Dr. Hasan Besim: “The hand-eye coordination difficulties encountered in surgeries performed with 2D systems are eliminated with the new technology.”
Near East University Hospital General Surgery Department Head Prof. Dr. Hasan Besim says that the most important problem for surgeons performing laparoscopic surgeries is the difficulty in providing hand-eye coordination, which arises as a result of transferring the real three-dimensional environment to the two-dimensional environment in conventional laparoscopy monitors. "The hand-eye coordination ability, which is acquired with experience and habit over time, also causes fatigue mainly in long operations," saying Prof. Dr. Hasan Besim continued as follows; “Due to the high-resolution binocular vision, in addition to gaining a sense of depth in three-dimensional laparoscopic systems, the use of conventional hand tools provides an economic advantage. With the smoke extraction system and the camera tip heating, the prevention of fogging ensures the continuation of quality vision during the operation, making manipulations easier, especially in advanced laparoscopic applications, with the three-dimensional vision.

Prof. Dr. Aşkın Ali Korkmaz: “With the new three-dimensional screen and pneumatic arm, heart surgeries can be performed from smaller wounds.”
Stating that technological developments in the field of medicine bring great convenience to surgical branches and that operations can be performed more safely with much smaller incisions, Cardiovascular Surgeon Prof. Dr. Aşkın Ali Korkmaz says that with the new system consisting of a three-dimensional camera, screen and pneumatic arm introduced by the Near East University Hospital, which closely follows technological developments, heart valve surgeries, closure of heart holes and removal of heart tumors can now be performed with mini incisions. Prof. Dr. Aşkın Ali Korkmaz said, “Removal of the mammary artery (LIMA) in mini coronary bypass surgeries will also become much easier. With the same system, the endoscopic removal system of the leg vein can also be integrated into this system, and the procedure can be done with great precision.”