Olirin, the protective nasal spray developed by Near East University, was launched by İkas Pharma in Turkey after the TRNC 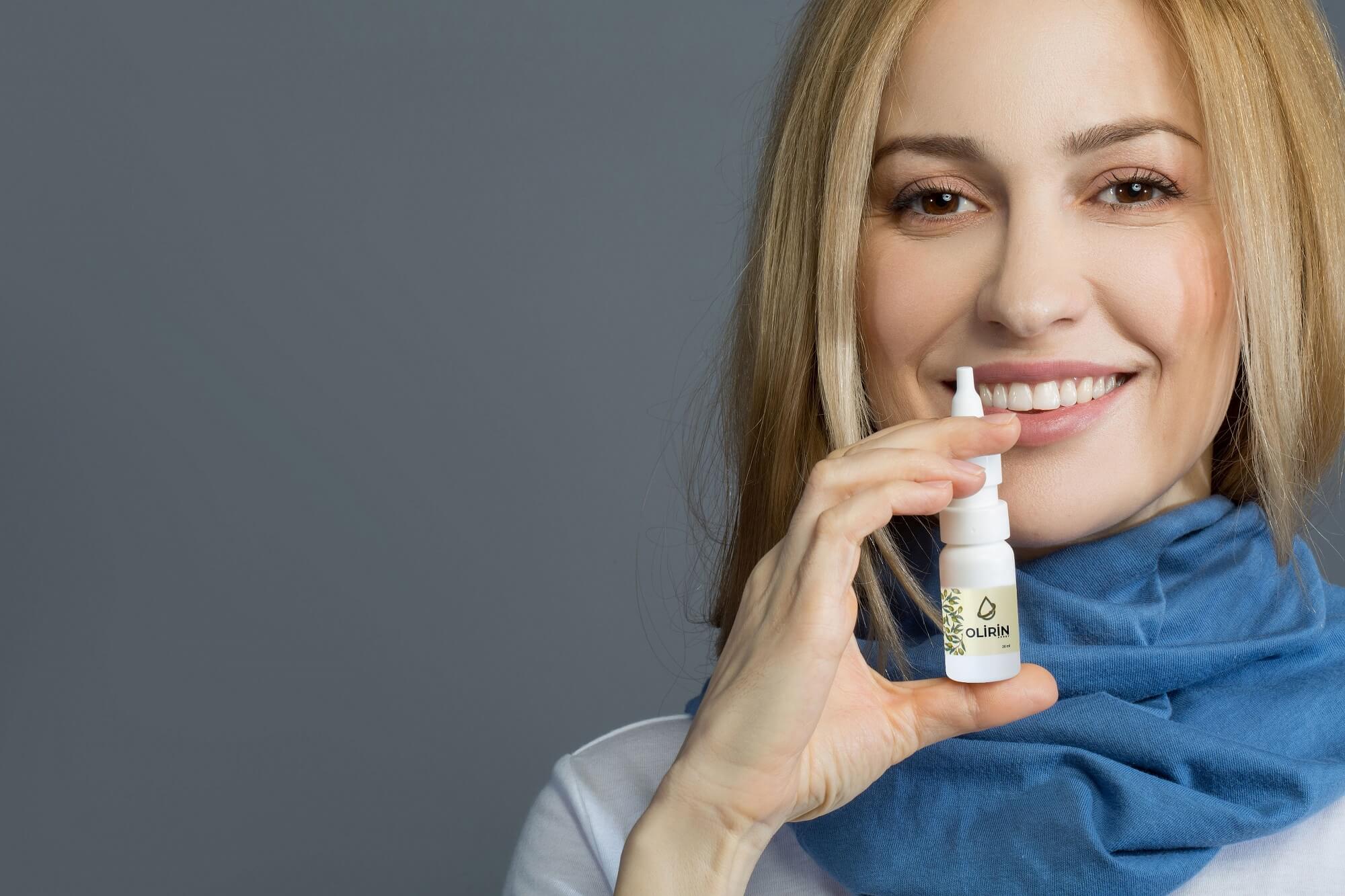 Olirin, a protective nasal spray developed by the Near East University in partnership with Perugia University, European Biotechnology Association (EBTNA) and Italian MAGI Group, has been launched by İkas Pharma in Turkey after the TRNC.

Olirin, the protective nasal spray that has started to be sold in Turkey’s largest online shopping sites Hepsiburada, Trendyol, N11, Morhipo, Çiçeksepeti and Gittigidiyor, prevents viruses from attaching to cells in the upper respiratory tract when applied through the nose and mouth, on the other hand, it kills viruses with its antiviral effect and has a two-way effect in providing protection. Olirin will soon be available at pharmacies, too.

Olirin is in Turkey after Italy and TRNC!
The spray, which started to be used in Italy in February 2021 and in the TRNC in August 2021, is a product with natural ingredients produced from olive leaf extract. Olirin, of which brand selection was inspired by the word “olive” in English, has the status of “protective food supplement” because it is produced from completely natural ingredients.

The license, production and sales authority of Olirin, of which Near East University is a project and patent partner, belongs to İkas Pharma, one of the youngest companies in the pharmaceutical warehousing sector, which provides world-class drug supply in Northern Cyprus.

Taking into account the offers of different pharmaceutical companies requesting sales representation from Turkey and other parts of the world, İkas Pharma signed distributorship agreements for Olirin Nazal Spray. Ikas Pharma, making an agreement with MNC for the warehouse sales distributorship of the product in Turkey, gave the digital platforms sales authorization to Ralem Group Digital Marketing company. Thus, Olirin Nazal Spray began to be sold in Hepsiburada, Trendyol, Morhipo, Çiçeksepeti, N11 and Gittigidiyor, which are now one of the biggest shopping sites in Turkey. 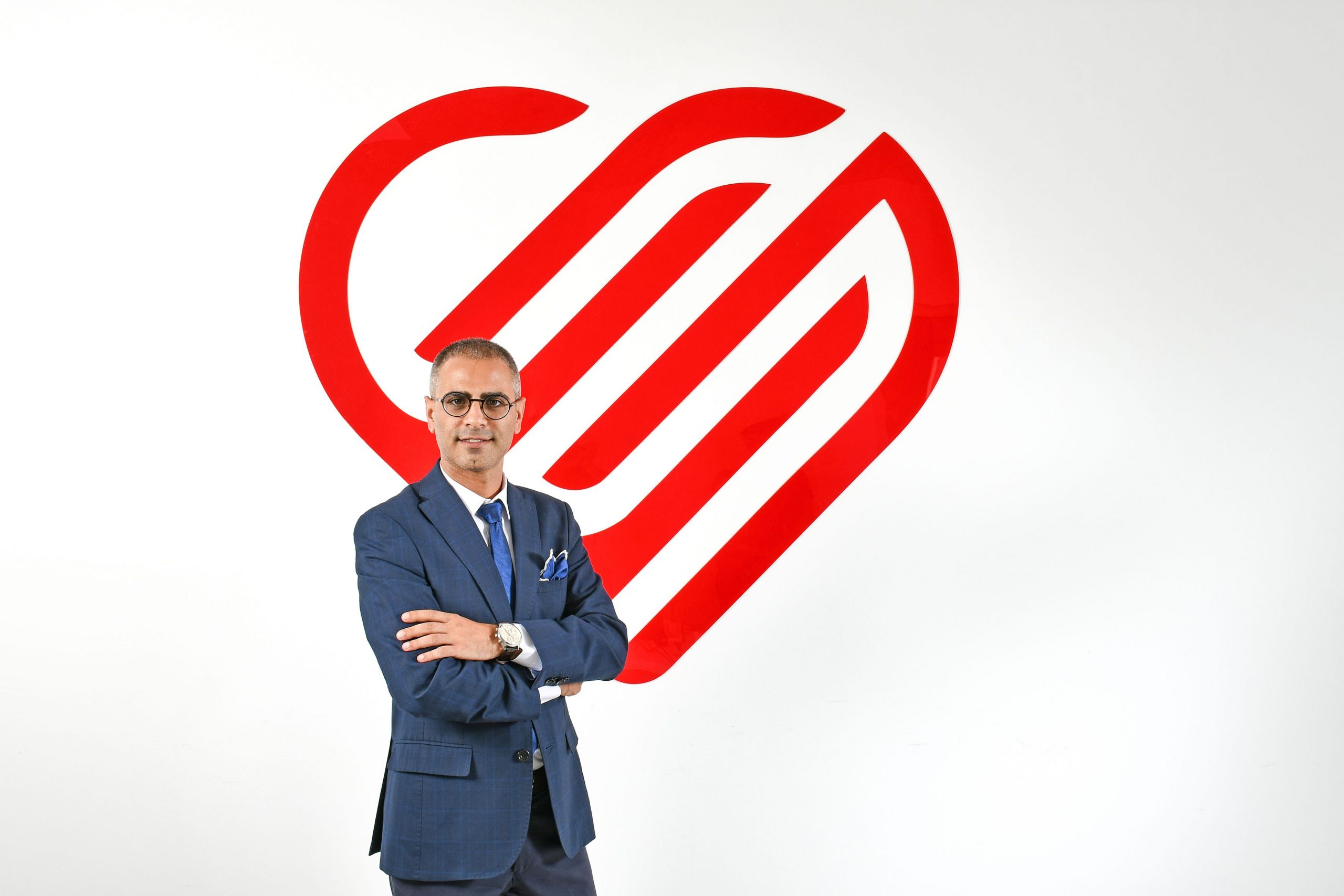 The first OTC developed in TRNC
Emphasizing that Olirin is the first national product of the TRNC in the field of OTC, Ikas Pharma General Manager Hasan Kölel said “We are proud and delighted to offer the protective nasal spray Olirin, which we have recently introduced in the TRNC, to be used in Turkey as well. We are happy and proud that Spray is in high demand in both domestic and international markets in a very short time. I would like to thank the valuable academicians of Near East University who put their mind and effort into this product.”

Expressing that they are excited about the new agreements they have made in Turkey, Kölel said, “As a first in the pharmaceutical warehousing sector in the TRNC, Ikas Pharma holds all the rights in the license, production and marketing area of Olirin Nazal Spray. We signed an agreement with MNC company and Ralem Group Digital Marketing company in Turkey for Olirin. With these agreements, Olirin started to be sold on online sales platforms as well. It will soon be available at pharmacies via pharmaceutical warehouses in Turkey. In addition, we are continuing the negotiations for distributorship in the Asian Region.”

Provides a protective barrier against viruses
Stating that İkas Pharma operates in the field of OTC with its own products as well as pharmaceutical supply and pharmaceutical warehouse activities, İkas Pharma Board of Directors Member Dr. Serkut Yalçın said, “Olirin Nasal Spray is our first product in this field. Olirin, a supplement, natural additive product, contributes to protection by creating a viral barrier in upper respiratory tract viral infections.”

Mask, distance, hygiene and Olirin Nasal Spray…
Mesut Bereket, General Manager of MNC and Bereket İlaç A.Ş., said, “We signed a strategic cooperation with İkas Pharma to make Olirin available in Turkey. Olirin, with its natural content, can be purchased directly from the pharmacy within the scope of OTC. Olirin, when used together with ‘mask, distance, hygiene’ measures, makes the defense against the virus stronger. The research and scientific publications made during the development process of Olirin are exciting. We are very proud to be a part of this project and to have the sales authorization of the product in the Turkish market.”
Bora Koçak, General Manager of Ralem Group Digital Marketing company, said, “The place of digital marketing in today’s economy is growing. As Ramel Group, we are very happy to have the “digital marketing” sales authority of Olirin in Turkey. Olirin Nazal Spray can now be easily purchased at Turkey’s largest shopping sites.