Not all runny noses are allergic! 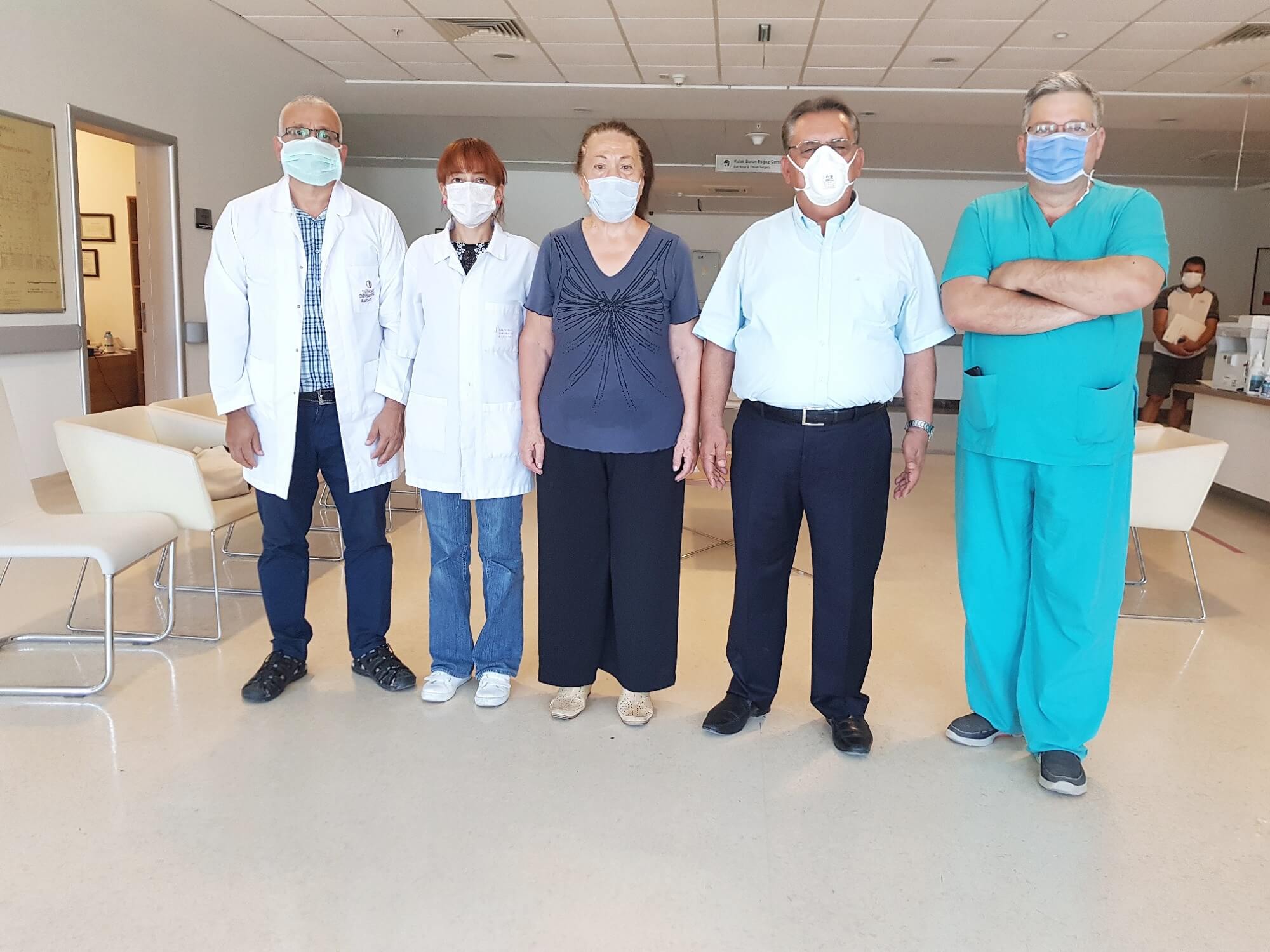 Early detection and treatment of cerebrospinal fluid leak, which can often be confused with allergic nasal discharge, is vital!

Although it is often caused by allergies, some cases of runny nose may indicate a much more important problem. One of these problems is cerebrospinal fluid leakage. This case is usually encountered in people who have had a head injury or surgery in the nose area. The fluid containing the brain flows out through the nose due to the perforation of the cerebral cortex. Early detection and treatment of these cases is vital because of the complications they cause. In the recent operations performed by the Near East University Hospital, Department of Otorhinolaryngology, Head and Neck Surgery, and Neurosurgery Departments, 3 patients were restored to health after surgery due to cerebrospinal fluid leakage.

Stating that the cerebrospinal fluid discharge can sometimes stop on its own, Prof. Dr. Erişir said, “There may be no discharge for 1 week, 10 days or 1 month. However, this does not mean complete recovery. A microbe that still goes to the brain can cause an infection.”

It’s much easier to treat now
Cerebrospinal fluid ruptures that cause cerebrospinal fluid leakage were previously treated with a major surgery in the form of opening the skull base and placing a patch. However, nowadays, with the advancement of technology, the treatment can be performed more easily and with less complications than through the nose. Zehra Ecersoy, who applied to the Near East University Hospital thinking that she was facing an allergic runny nose, is one of the patients who regained her health with this method.

Zehra Ecersoy, who started to run out of fluid from her nose after the trauma, thought that she was facing an allergic situation at first. It turns out that the reason for the runny nose she suffered when she applied to the Near East University Hospital was neck spinal fluid leakage. Prof. Dr. Ferhat Erişir said that they postponed Zehra Ecersoy’s surgery because the fluid leak stopped twice, but they decided to operate the patient after the flow started again.

Zehra Ecersoy, who regained her health at the Near East University Hospital, expressed her feelings: “I regained my health with the treatment I received at the Near East University Hospital, I am very happy. I hereby express my deepest thanks to my doctors. I received very good care at the hospital. Today all my complaints are over and I feel very good.”